This program combined traditional theories of arts education with training in modern visual media such as film, animation, and digital technologies.

Learning the cornerstones of animation technique - drawing, storyboarding, layout, background and character design gaining a thorough understanding of physical motion, weight and balance, and the different properties of texture and form.

The Classical Animation program taught the entire animation process, from developing a concept to delivering a finished product. Learning to transform ideas into stories by working creatively with writers, directors, producers, actors, and sound designers. In addition to studying the cornerstones of animation, working with the latest technologies such as Toon Boom Opus, Flash, Photoshop, and After Effects.

Short Films:
1) The Giant - a classically animated short This short film was designed starting in September/07 and completed in December/07. All elements of this film were done by myself; character design, storyboards, layout, rough animation, assisting, clean up animation, compositing and colour in Opus Toon Boom (program I used).
2) One Track Mind - Flash animated short A short film which was completed in 3 weeks from November 24/07 to December 14/07. The following were done by myself; character design, storyboards, backgrounds, animation using flash, and music.

Hey Bill, hook me up as one of your friends.

Thanks for sharing Information to us. If someone wants to know about,I think this is the right place for you! 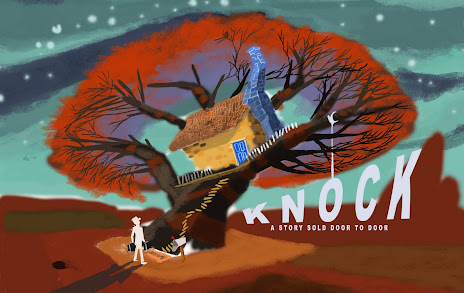 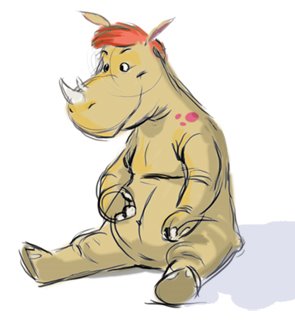 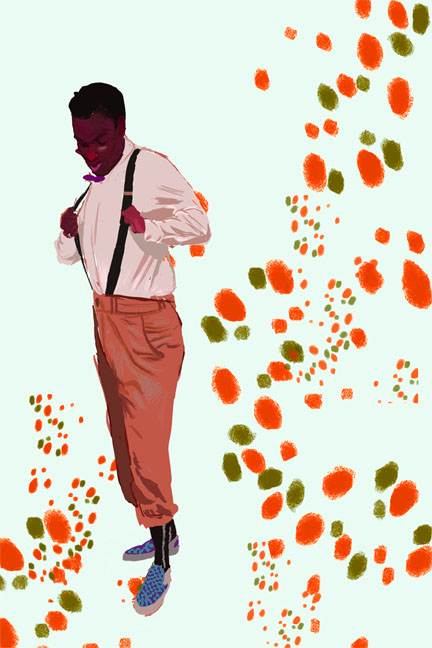